Commodities overall trend, revealed by trends of price, leverage, and time, are defined and discussed in the The Matrix for subscribers.

Knowledge is power. Most fail because they do not understand that the invisible hand is more knowledgeable than commodity experts. 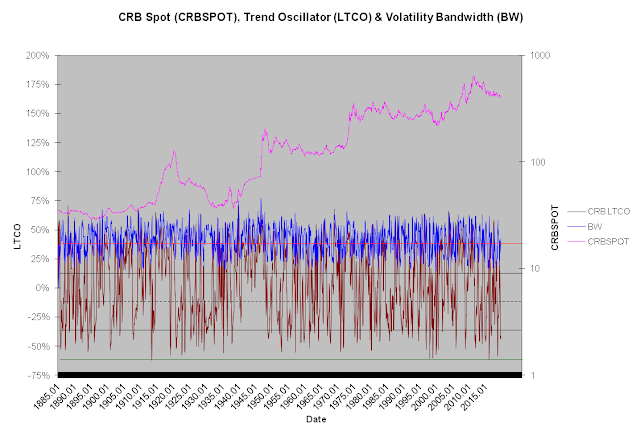 Posted by Eric De Groot at 7:34 AM
Email ThisBlogThis!Share to TwitterShare to FacebookShare to Pinterest
Labels: Commodities Review