Discussions about the recent stimulus package will dominate the headlines for weeks.

“When we took office 45 days ago, I promised the American people that help was on the way. Today, I can say we’ve taken one more giant step forward in delivering on that promise that help is on the way,” Biden said in an afternoon press conference.

“This plan will get checks out the door starting this month to the Americans that so desperately need the help,” the president said.

Criticizing a long string of pork-laced stimulus packages from financial to public bailouts and the expansion of government spending and power risks the generation of labels. Truth is, once the decision to kick the can down the road to support an ailing economy rather than fix it was made, written words cannot alter the slow-motion crash of the US economy and its finances.

Financial institutions, under well published fears of too big fail, want their money. They took egregious risks, and received taxpayer bailouts for loses, because they understood that the next economic and financial reset is not something any elected official wants to face while in office.

Everyone, a group that includes the public long stiffed by bailouts and stimulus, demands a cut today. A quick skim of the long winded bills also shows that everyone includes foreign governments. The public which often gets the short end of the stick in terms of representation has gotten little in terms of stimulus help since 2000. The public entry into the stimulus “solution” suggests the end is quickly approaching.

Receiving one-, two, or three-time stimulus(es) in one hand, while the other pays out higher taxes en-perpetuity will likely ruffle some public feathers from those convinced the stimulus will save the day, or comes without strings.

The only thing the computer can show us is how many more times can they kick the can down the road before nothing is accepted, or works. 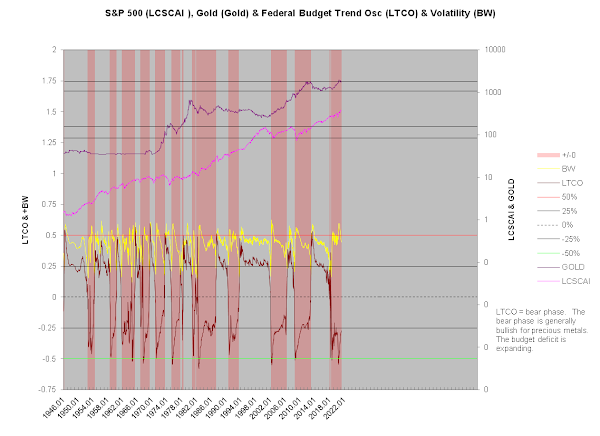 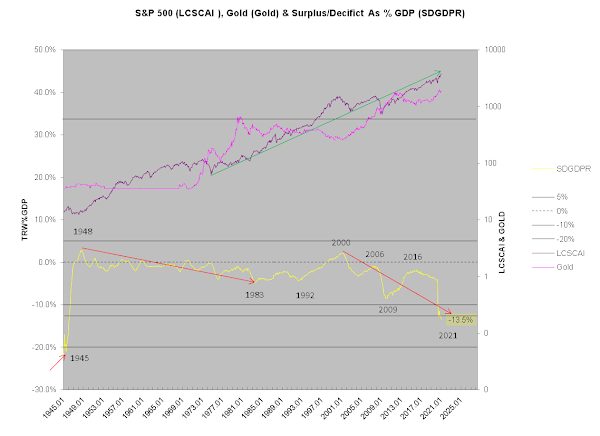 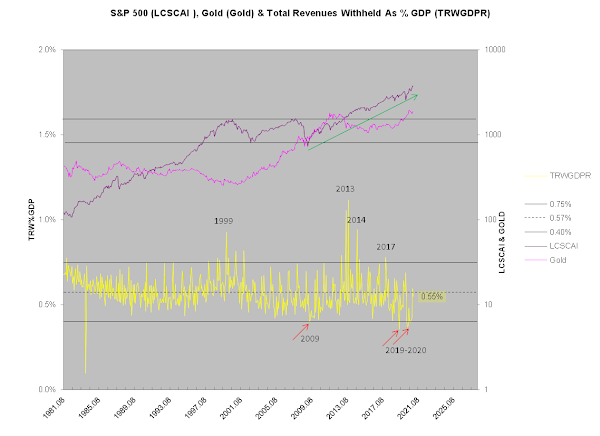 Ever wonder why confidence remains in bear phase and is deteriorating (Chart: Confidence Oscillator - Line 103 Trends Tab of Matrix)? 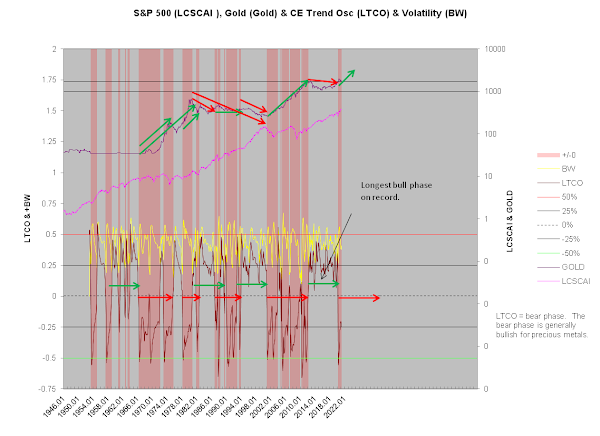 These trends span Democrat and Republic control and oversight, so politics no longer matter. Yet, our views of the unsolved problem continues to be divided by politics?

Posted by Eric De Groot at 7:20 AM
Email ThisBlogThis!Share to TwitterShare to FacebookShare to Pinterest
Labels: Economy, News