#BREAKING NEWS: Billed as one of the most ambitious federal spending proposals in American history. STREAMING on CBSN Pittsburgh, President Biden unveils his $2 trillion infrastructure plan in Pittsburgh.

Spend, spend, spend, and nobody cares. Let's raise taxes to pay for the programs, but history shows us that revenue increases after tax hikes rarely meets expectations. Notice how total revenues as percentage of GDP (national income) are bound between 13% and 20%. We're currently at 16%, so revenues could expand roughly 4% of GDP if everything goes 100% perfect. That’s a big assumption. 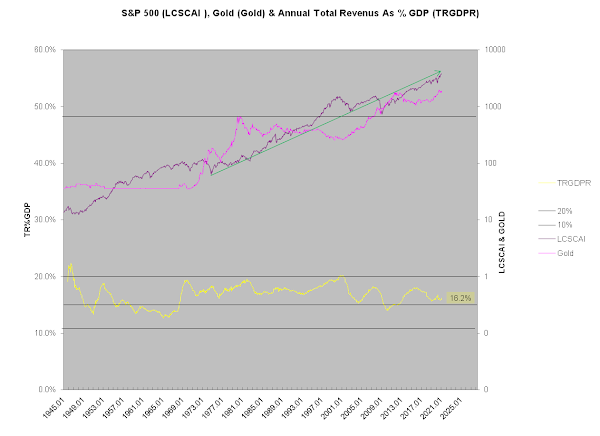 The federal budget goes deeper into the hole. There's no way we'll pay off our debt without default, currency debasement or cancellation. 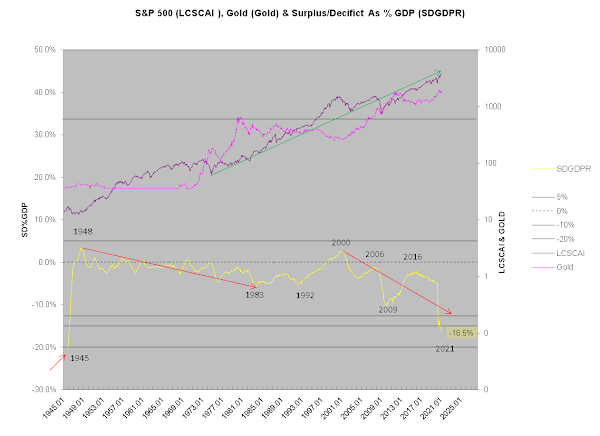 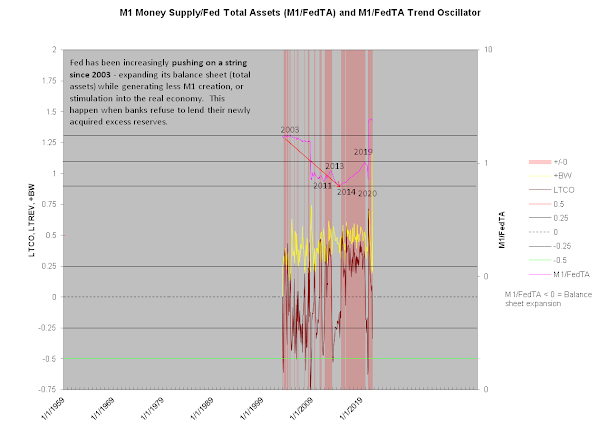 Bottom line, there's no reward for thinking other than preparation of what's coming. Social media only cares about itself, so this type of discussion generates roughly 0 clicks and follows.