There's roughly 3.5 million fewer people in the civilian labor force today than right before COVID-19 hit. We're told everything is normal, but the labor force has shrunk, and clearly not returning to pre-COVID levels. Either robots and automation are taking over (they are), or the real economy has shrunk despite billions of free money. 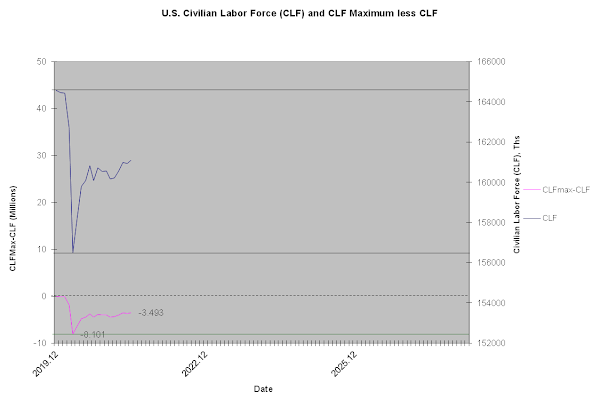