Live Cattle's overall trend, revealed by trends of price, leverage, and time, defined and are discussed in The Matrix for subscribers.

#LE_F It appears that last week's bullish COF report will be the catalyst to much higher prices. My entry level is 156.30 basis the front contract. #Cattle pic.twitter.com/OnKTXMqrKg

Chart 1 shows commercial & nonreportables positions bound between 0 and 100%. Readings above 80% are considered bullish. Below 20% are bearish. The computer highlights all bullish concentrations white. 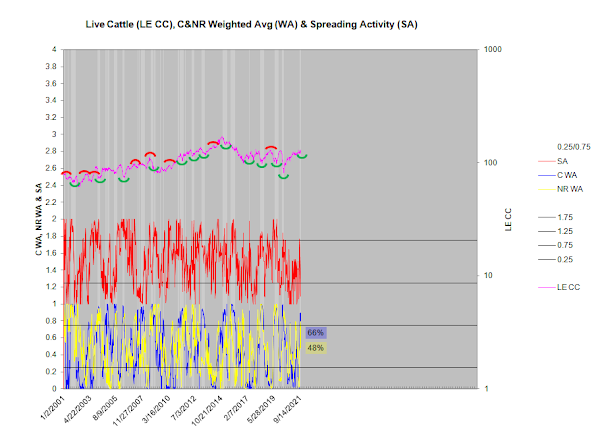 Chart 2 eliminates NR WA (nonreportables), so we can better see the setups. 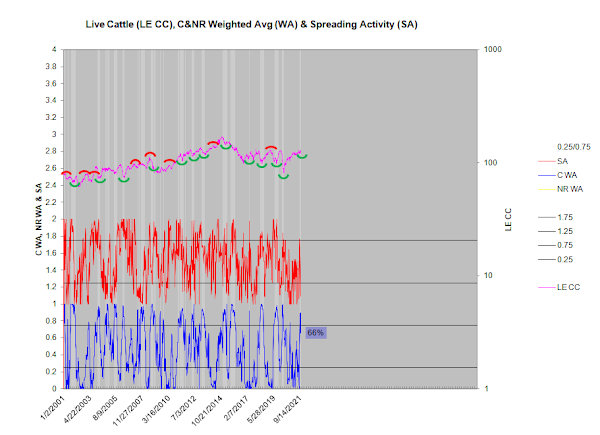 Chart 3 shows which concentrations in chart 2 have more power. Notice the number of white highlight boxes are reduced. An interactive video would highlight the difference better. 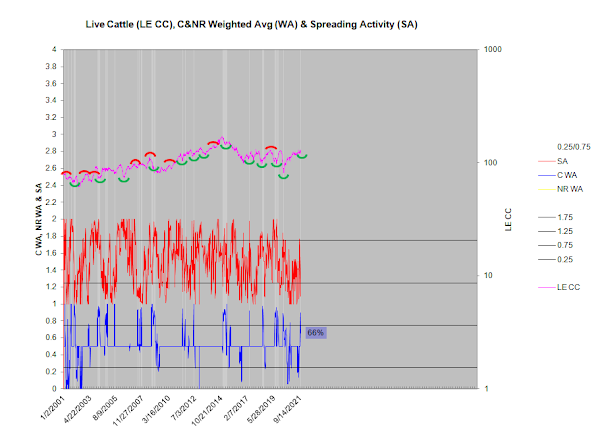 Chart 4 shows which concentration in chart 3 exist within a backdrop of indecision. This cranks up the power of the setup.   The number of white highlight boxes are reduced even further. 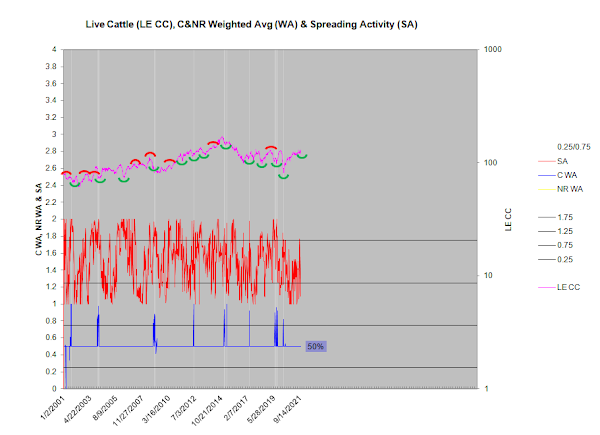 Let's not lose the point of the discussion. Is the setup bullish? YES! I'd call it a 3rd degree bullish setup. If the fourth chart maintained the white highlight box, it would be a fourth degree and extremely rare.

The Matrix wasn't founded as a tool to trade cattle, but I've seen these types of setups before in other markets. The power behind the rally will only dissipate in power as it reaches 156.30. Some might be saying, why wait?

If you have any questions, let me know. The Matrix is more powerful than most realize.