US Treasury bond’s overall trend, revealed by trends of price, leverage, and time, are defined in The Matrix for subscribers.

The 10-year primary trend is on the verge of flipping up. It will flip up in September. None of the primary Flip from down to up have failed since 2000 (only 17% have failed since 1977), but I'm sure some dipshit on Twitter argue how it doesn't matter.

US bonds are targeted for extinction. This outcome won't happen when the primary trend is up. 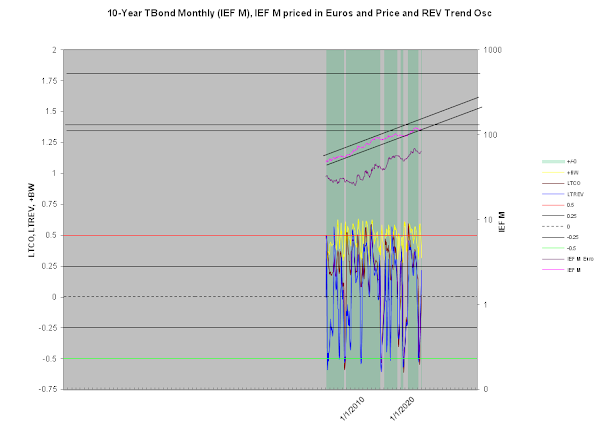 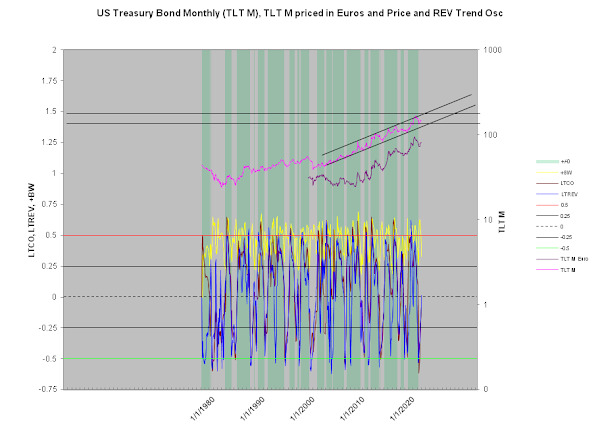 Posted by Eric De Groot at 6:35 PM
Email ThisBlogThis!Share to TwitterShare to FacebookShare to Pinterest
Labels: US Treasury Bonds Review