The Pound's overall trend, revealed by trends of price, leverage, and time, are defined and discussed in The Matrix for subscribers.

Those that adhere to the belief that central bankers are all powerful, have not read Herbert Hoover memoirs. The Fed existed during the Great Depression. Hoover described it using grammar that guarantees zero clicks on today's social media. I'll write an abstract for the Depression years for an investment world that generally doesn't read, read the right books, and watches too much CNBC.

"After 1930, the Fed, and boisterous group of politicians and business leaders, the ones we'd see trying to win elections and expand followers on Twitter today rather understand anything the invisible hand is doing, got their asses kicked every day until 1934."

If you think that the invisible is going to spare Great Britain's Pound, you're flipping delusional. The Pound's primary will follow the Australian dollar. It's going to flip down, because of its leadership.

Use the Matrix to track it, or you're abstract from your memoirs are going to say

"I got my ass kicked by the invisible hand." 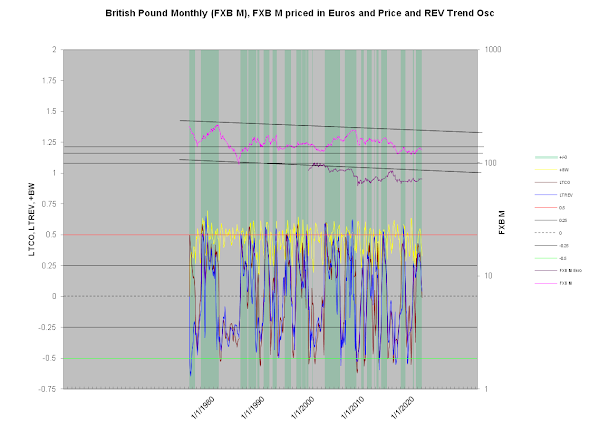