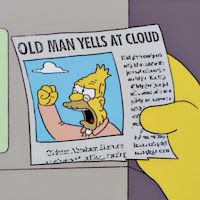 Subscribers should be fully versed in the TIMING A CORRECT/CRASH STOCKS (TAC) section in the Trends Tab of the Matrix. Selling often materializes with 50% or higher. Short-term selling and crashing are not the same thing, so don't confuse this with a narrative. Leave the angry man yelling at a cloud because stocks never go down for the fools on social media. The path of least resistance is up until the primary trend flips down, or the percentage climbs higher than 50%, or, the VIX Model or Composite DI turns bearish. You'll see a quick review when it happens. If you're still yelling at the cloud when that happens get ready for the 2x4 to the head, courtesy of the invisible hand. 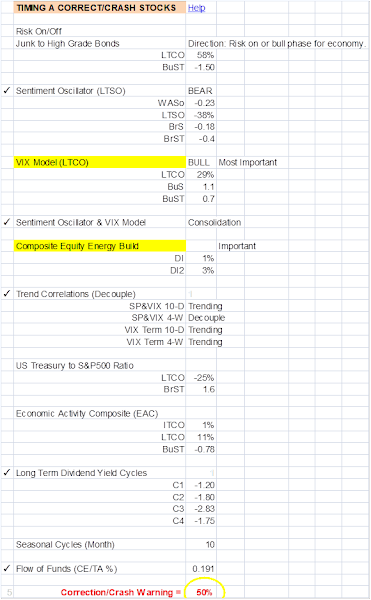 Posted by Eric De Groot at 2:21 PM
Email ThisBlogThis!Share to TwitterShare to FacebookShare to Pinterest
Labels: TAC, US Stocks Review