The old American idiom, a day late and dollar short, is a phrase easily applied to the majority's ability to time (buy or sell) US stocks. The majority, influenced more by instinctual behavioral tendency of the individual to seek acceptance of an emotionally-driven crowd than act independently in the minority, views rising and falling stocks prices as bullish and bearish. This tendency that drives them to chase when probabilities favor fading relegates the majority to being the bagholders of panics and trend changes.

The stock market bears have been officially warned by the invisible hand on 11/11/21. Most will not listen, so the 2x4 will become the teacher. 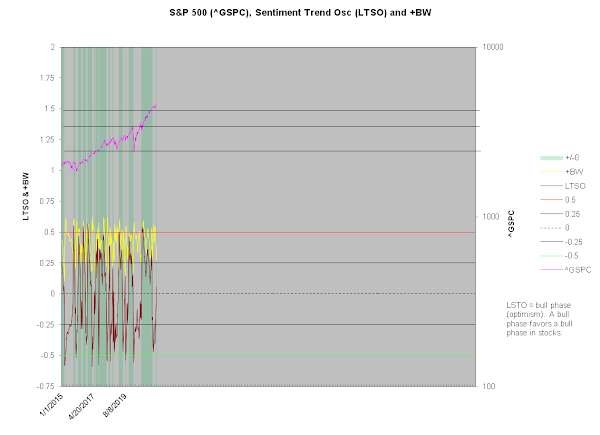 Posted by Eric De Groot at 7:07 AM
Email ThisBlogThis!Share to TwitterShare to FacebookShare to Pinterest
Labels: Sentiment Review